The Wilem Group was built on the core competency of its high-quality video production capability stemming from it’s start as a television production company. Its flagship production – the weekly television show, Find Your Outdoors, (formally airing on CBS as Gulf South Outdoors) has been on the air for over 18 years. Today it airs each week nationally to millions of households as well as numerous local FOX, NBC, and CBS television affiliates.

In the 2015-16 time period, TWG produced a full 26 episode season of Hook It & Cook It which aired each week nationally to millions of households as well as numerous local FOX, NBC, and CBS television affiliates. This concept involved featuring a target species being caught and then prepared by a local chef. Since that time, Hook It & Cook It has been absorbed as a segment on Find Your Outdoors.

In 2018, TWG began production of a new series, Play Ball. This youth travel baseball series was launched in 2019 and now airs locally on FOX as well as nationally to millions of households.

In 2019, TWG also began producing and airing the College Kickoff Show which airs on the WXXV CW television station in Gulfport, MS and is also streamed each Saturday morning during college football season.

In addition to these four shows, TWG is currently working on a 5th show that is expected to air beginning in 2020. 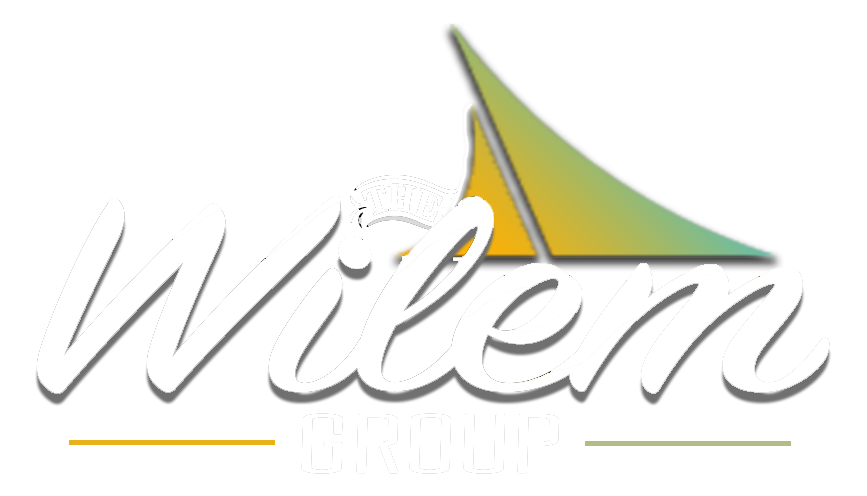 Let Us Earn Your Trust

With its proven track record in growing businesses, The Wilem Group understands what it takes to take a business to the next level. The same experience gained while growing from a startup to a $100 million company is now available to all of our clients.

Find Us On Social Media